Despite Corona: These events are brought to you by the cultural summer in Vienna – Coronavirus Vienna 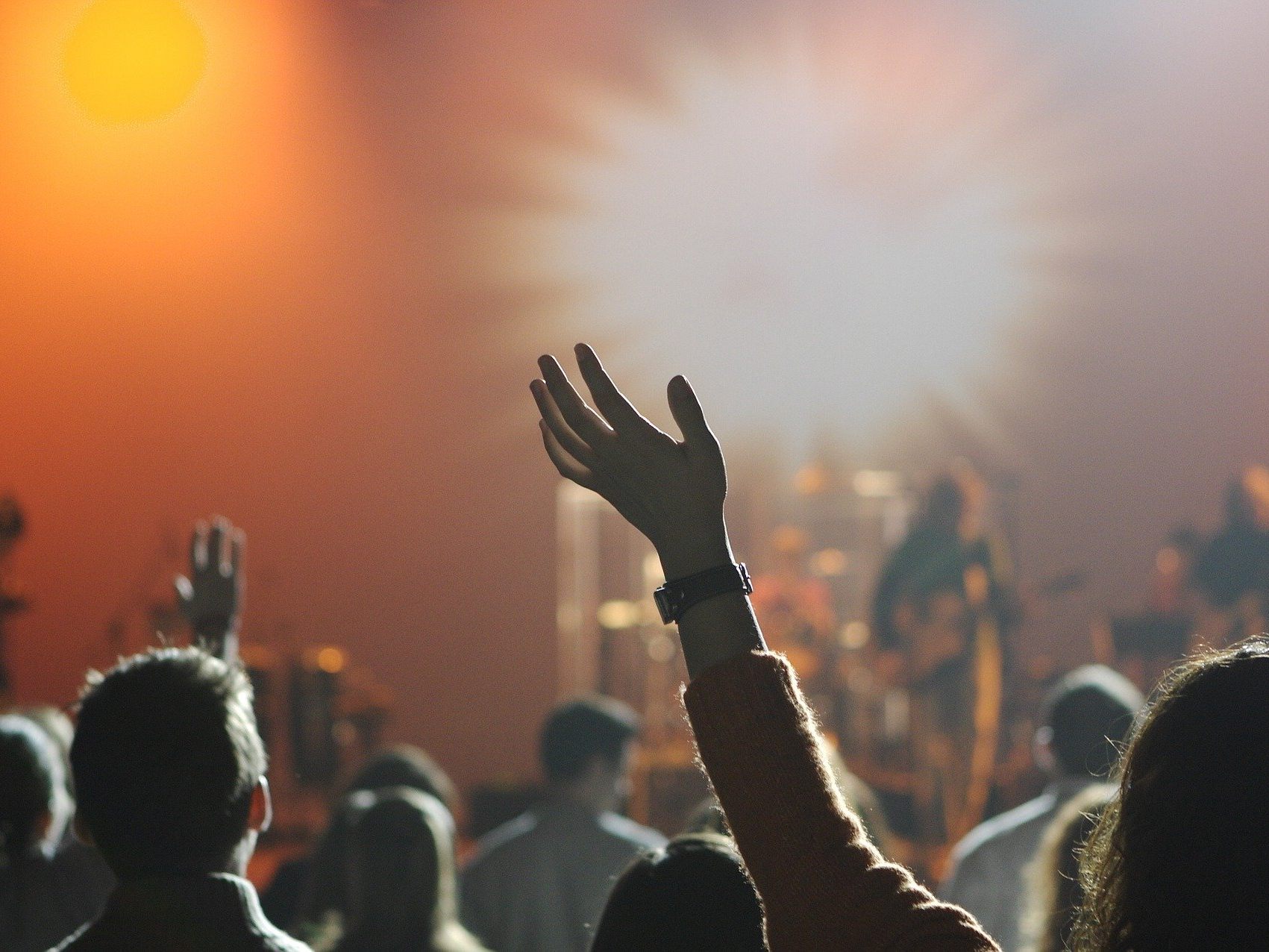 
Despite Corona, Vienna’s summer of culture will have a lot to offer – although perhaps differently than usual
©Pixabay (Sujet)

Despite all the challenges posed by the corona crisis, there will be numerous events this summer in the federal capital – whether outdoor or indoor. Here is an overview.

Vienna is different. In view of the corona restrictions, an astonishingly extensive open-air program was set up in the federal capital at short notice. In addition to the urban “cultural summer” and the pop-up concerts leading up to the Danube Island Festival, there are also outdoor events in the Liechtenstein Garden Palace and in the garden of the Schwarzenberg Palace.

Michael Niavarani and Georg Hoanzl’s “Theater im Park” opened in the private garden of Palais Schwarzenberg next to the Belvedere garden on July 1st. 500 visitors are admitted in July and 1,250 visitors from August. The colorful program includes the Simpl Revue “Arche Noah Luxusklasse” (5th, 8th-12th July), a scenic “round dance” reading by Sandra Cervik and Herbert Föttinger (13th July), a concert by Ernst Molden & The Nino from Vienna (July 23) or Niavarani’s “Homo idioticus – The Corona Edition” (August 1, 5 and 7).

Music, theater and cabaret in the Liechtenstein Garden Palace

Also in the park, but in that of the Liechtenstein Garden Palace, the public can look forward to the “Summer Rhapsody in the Garden”. From July 7th to August 19th, music, theater and cabaret are offered twice a week. It starts with a baroque gala by the Vienna Academy under the direction of Jeremy Joseph (July 7th), followed the next day by Miguel Herz-Kestranek with the reading “Theater – Lachertorten!” and Marius Zernatto with “#werther”.

“Construction vacancy concerts” and Co. at the festival “We are Vienna”

The festival “We are Vienna” will be playing on an undeveloped area in Neu Marx as part of the “vacancy concerts” from July 15th to 19th, where Garish, the Hot Pants Road Club, Violetta Parisini, Fennesz and Ernst Molden will perform with the women’s orchestra guest. Already on July 1st, Hietzing says “Yodelling in the Jodelgasse!”, On July 3rd the “Morning Show” with “Top Music at the Spitz” is a guest in Floridsdorf. On July 4th and 5th “Silent Bootkonzerte” by Naked Lunch and Wiener Blond will follow.

But not only outdoor, there is also culture in summer: On July 25, the city hall reports back and starts again with a concert by Willi Resetarits and Ernst Molden under the programmatic title “Hurray”. In the following weeks, efforts are made to make up for the large majority of appointments canceled thanks to Corona, for example when old master Lukas Resetarits can now be seen on August 12 and 13, colleague Roland Düringer on August 17 or Josef Hader on August 28 – more about the schedule of the city hall here.

The Spittelberg summer stage will be the location of their post-corona comeback for many artists from July 1st: The program includes stars such as Erika Pluhar, Ernst Molden and Die Strottern. The seats in the audience are limited to 90, but many of the invited musicians give double performances. Trumpeter Thomas Gansch will be on stage with Wolfgang Muthspiel with “One Night Stand Vol. 9” on July 4th, Christoph & Lollo have announced for August 11th – read more here.

Wiener Festwochen due to Corona in slimmed down form

The Wiener Festwochen, which was supposed to take place in May and June and was only able to realize a few online contributions due to the corona, you don’t have to do without: From August 26th you can offer a month under the title “Festwochen 2020 reframed” a slimmed down program. Most of the originally planned premieres will be postponed to 2021, but at least 15 productions can now be seen until September 26th. On the first three days of the festival, the great choreographer Anne Teresa De Keersmaeker can be seen in Hall E with her interpretation of Bach’s “Goldberg Variations” in the museum district. In Hall G there is the “Farm Fatale” project by Frenchman Philippe Quesne, which starts on August 30 and focuses on five unemployed scarecrows. The video installation “No Man II” by the video artist and theater maker Ho Tzu Nyen is running in the Carinthian Passage.

The canceled ImPulsTanz festival fills the summer gap with “Public Moves Workshops”, the exact program (July 9 to August 30) is to be published on July 2 (www.impulstanz.com). Several times a day, in any weather and at a distance, 92 lecturers offer insights into different dance styles in 298 free courses. The Popfest, which usually takes place at the Karlsplatz at the end of July, cannot take place in the usual form this time, an alternative concept is being worked on, as the website (www.popfest.at) states.

The “Cultural Summer 2020” organized by the City of Vienna has it all: with free admission, 2,000 artists are to perform at 800 events at 25 outdoor venues in July and August from Thursday to Sunday. The two largest stages are located on the Danube Island and on Laaer Berg, and can accommodate 500 or 300 visitors at events.

There will also be venues in various parks and in public places where there are seats allocated for around 100 people. The Kaiserwiese (Leopoldstadt), the Flohmarkt car park at the Naschmarkt (Mariahilf) or the Helmut-Zilk-Park (Favoriten) are currently being examined as possible locations. There are also small podium stages that can accommodate 30 visitors. An exact program will be presented on Thursday (July 2nd).

Danube Island Festival takes place: As a tour of Vienna

The Danube Island Festival will also be present in July and August – in a completely different form. Since the traditional date was canceled at the end of June, the organizer, the Viennese SPÖ, is opting for a new concept. From July 1st to September 18th, live acts tour the city and will present their program in various public places from a convertible bus. At the end there will be concerts on September 19 and 20 on the island itself – but only on one stage and with significantly less audience than usual. Who performs where and when is secret. Only the numbers are certain: More than 100 acts have been announced, which will be played in all districts on 80 days.

The music video of rappers Morgenstern and Eldzhey on the song Cadillac, dedicated to their financial solvency, has collected 2.5 million views in five...
Read more
Entertainment

Bob Marley's family has reinvented the song of the music icon "One Love" to raise funds for the UNICEF coronavirus fund. Originally recorded in 1977...
Read more