Fight against racism: when brands redeem themselves a virtue 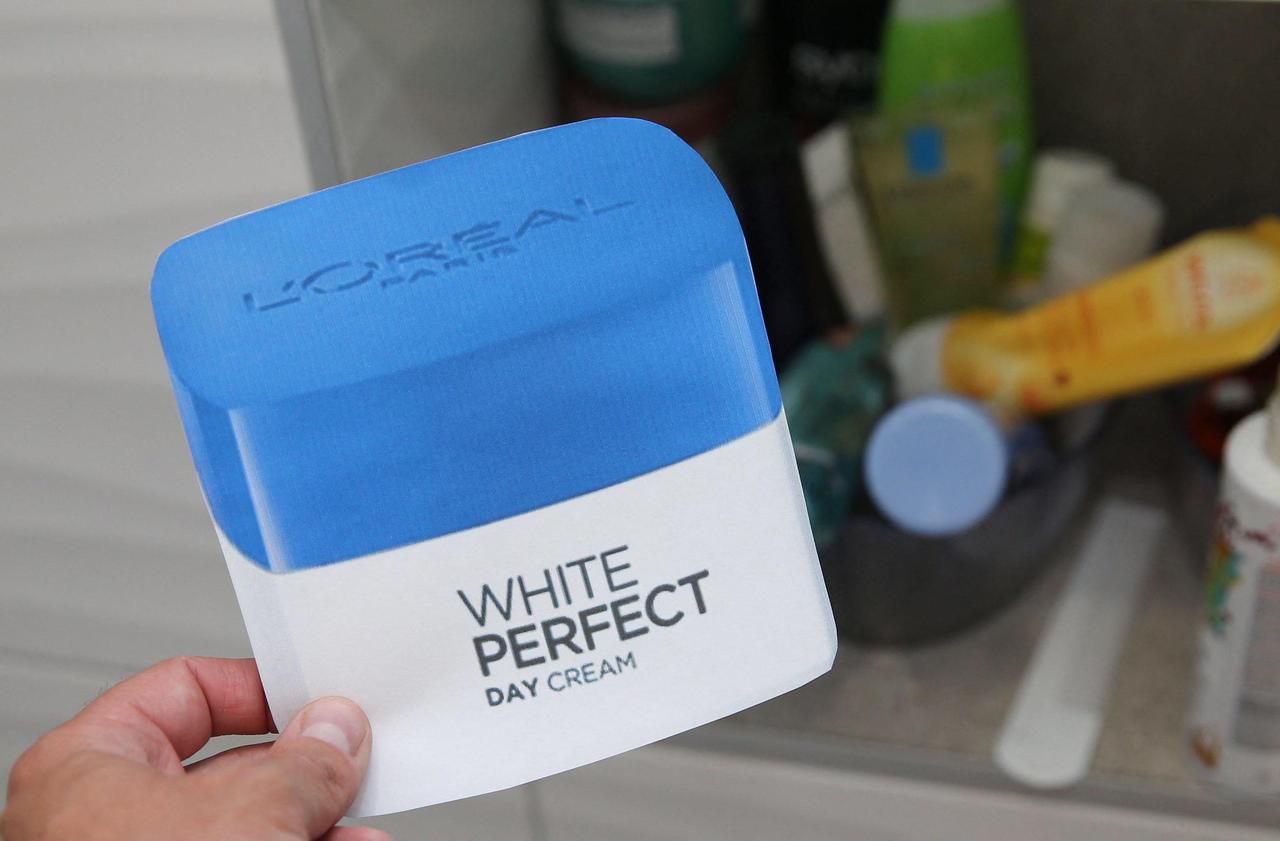 On Twitter, the reactions were not linked. Between those who denounce the absurdity – “Do I still have the right to have white hair”, questions the columnist Isabelle Morini-Bosc – and those like the anti-racist activist Rokhaya Diallo who see it as a simple As a communication action, L’Oréal’s decision is far from unanimous. A call for boycott was even launched with #JarreteLoreal.

On Saturday, the French cosmetic giant announced the withdrawal of the terms “white”, “whitening” and “clear” from its products intended to standardize the skin. A decision that comes in a global context of anti-racist demonstrations since the death of George Floyd and which have already pushed several multinationals to take a stand.

“The group wanted to guard against excessive attacks by anti-racist collectives and assume a virtuous image. It is marketing opportunism, to do like some of its competitors, which comes back to it in full face, “deplores Olivier Cimelière, communication expert and deputy director of the ESJ Pro business.

A few days ago, the Indian subsidiary of Unilever decided to change the name of its lightening cream “Fair & Lovely” in order to “celebrate all skin tones”. The American group Johnson & Johnson went even further by announcing the end of the marketing of its products “Fine Fairness” by Neutrogena and “Clear Fairness” by Clean & Clear, intended for the Asian and Middle Eastern markets.

“If at least there is an awareness …”

“From our point of view, we can wonder what is the problem with these creams that we use for age spots. But be aware that this skin whitening market in Asia is something crazy, a disaster, reports Elisabeth Laville, founder of the consulting firm Utopies. The world of cosmetics spends its time imposing beauty standards. If at least there is an awareness about it, so much the better! »Points out this social responsibility expert.

In recent weeks, other brands have also committed to changing their visual identity such as the Quaker Oats brand (PepsiCO) with “Tante Jemima”, a black woman who has adorned her pancake preparations and syrups for over a century. maple or the “Red Skins” and “Chicos” sweets which will be renamed. The Mars group is also “thinking” about developing its famous Uncle Ben’s.

Some companies, such as Ben & Jerry’s, Patagonia, Unilever or Coca-cola, have even decided to boycott Facebook, accused of allowing the proliferation of hate speech and who had to review its policy. “It’s a real development,” said Sandrine Plasseraud, president of the We Are Social agency that advises brands. Before, we had advocacy groups, such as the Sleeping Giants, which called for boycotts of businesses. Today, some of them commit themselves. L’Oréal is riding this wave of course, but it has also become aware of the importance of responsible communication. It is the meaning of history. “

Nike, a brand that has been involved for a long time

This indeed corresponds to consumer demand. “More than two-thirds want brands to take a stand. And even when it’s divisive, it can serve their interest, “confirms Elisabeth Laville, referring to the controversy aroused by Nike when the firm had chosen as advertising muse the American football player Colin Kaepernick, become an icon of civil rights in 2016 after refusing to get up during the American anthem. “There was a call to boycott, people who had burned their Nike. But in the end, in the wake of the advertising campaign, sales increased by 30%, “she said.

“It pays me” newsletter

The newsletter that improves your purchasing power

PODCAST. Black Lives Matter: from Trayvon Martin to George Floyd, the story of a movement that has gone global

Taking a stand therefore pays off. But “provided that this is not seen as recovery. Nike is a recognized brand in the fight against racism, recalls Olivier Cimelière. While L’Oréal has no history in this area. You have to have a certain legitimacy and consistency between your speech and your actions. “

Nathalie Veg-Sala poses the problem differently. “L’Oréal has long been working on diversity, whether in terms of its recruitment policy or in its communication campaigns,” assures this lecturer in marketing at Paris-Nanterre University. But if the consumer is not aware of this, it may indeed be counterproductive. It might be better to communicate precisely what it does internally. Because how will changing a few words on a package have an impact on the fight against racism? “

Walmart +, an Amazon Prime competitor, will be launched soon

The retailer plans to unveil Walmart + in July, a $ 98-a-year service that includes same-day delivery, fuel discounts and other benefits, according to...
Read more
Business