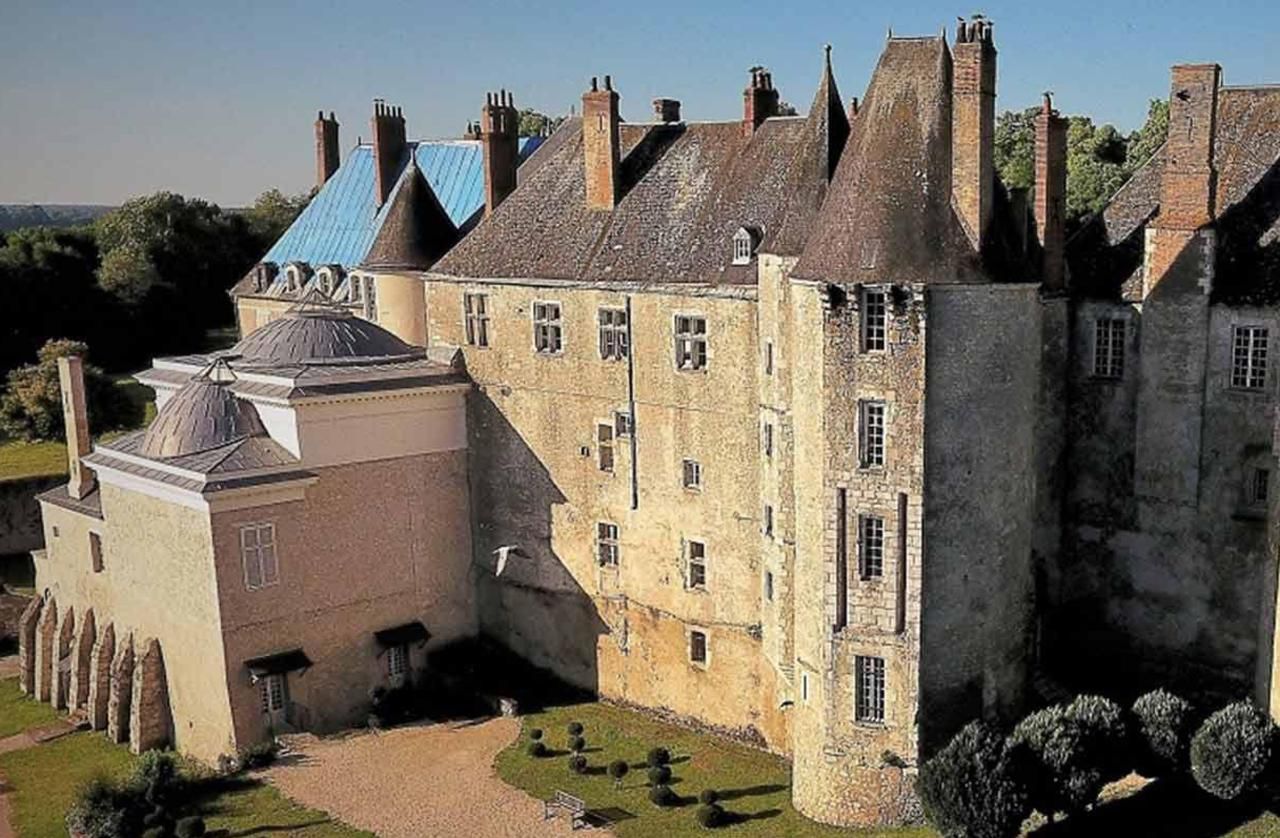 He was part of the coaching team at 1. FC Köln for two years, after which he temporarily returned to amateur football. Now...
Read more
Entertainment

Heritage can also be a business. Like other SMEs, the castle of Meung-sur-Loire seized up when the coronavirus struck. Xavier Lelevé, its owner, felt the sudden brake. “Four of the seven permanent employees were put on partial unemployment during the confinement period and the castle could not reopen until May 16. With the shortfall of the Easter weekend in particular, we lost 180,000 euros, ”laments the boss.

On the visitor side, the figures speak for themselves. “It is estimated that the drop in attendance in 2020 will be between 30 and 50%,” he adds. His fear mainly concerns foreign customers who should be reduced to the bare minimum when they usually represent a quarter of visitors.

And private receptions of individuals or companies, on the occasion of weddings or seminars, are also all stopped for an indefinite period.

The castle of Meung-sur-Loire, built between the 13th and 18th centuries, remains however this remarkable building with magnificent potential. “It is called the castle with two faces because it has a characteristic medieval facade and another more modern, dating from the time when it was restored under Louis XIV,” recalls Xavier Lelevé.

Historically, it is the residence of the bishops of Orleans. It also served as a prison, where the famous poet François Villon was kept. Open to the public since 1973, this impressive fortified residence was bought ten years ago by Xavier Lelevé and his wife, passionate about history. “It is a great responsibility, worthy of the investments it involves. Hundreds of thousands of euros are spent each year on maintenance, ”explains the owner.

Last year, the rehabilitation of the north pavilion cost 257,000 euros. “We have applied for the Mission Bern for heritage in order to obtain funding and we benefit from the support of the regional directorate for cultural affairs, but the economy of such an enterprise remains a challenge”, continues the entrepreneur.

“It pays me” newsletter

The newsletter that improves your purchasing power

Last year, the castle achieved a turnover of 500,000 euros with a record attendance rate of 47,000 visitors. Today, the owner and manager hopes to compensate part of the losses from the crisis with local tourism and a national clientele who would like to rediscover the French heritage. With a full price entry ticket at 9.50 euros, the scenery is guaranteed at a lower cost.

Share
Facebook
Twitter
Pinterest
WhatsApp
Previous articleMJ: Winning Round Could Help Leafs Shake Negative Playoff Mentality – TSN
Next articleThe day that Boca bit the dust against Once Caldas in the Libertadores 2004
Save 60.0% on select products from SAMMIX with promo code 6018YMV7, through 4/25 while supplies last.

The corona outbreak in Germany's largest slaughterhouse, Tönnies in the Gütersloh district, had serious consequences for the entire region. First, the approximately 7,000...
Read more

He was part of the coaching team at 1. FC Köln for two years, after which he temporarily returned to amateur football. Now...
Read more
Entertainment

He World Team Tennis (WTT), a mixed professional tennis league played since 1973 in the United States under a team format with active or...
Read more

He was part of the coaching team at 1. FC Köln for two years, after which he temporarily returned to amateur football. Now...
Read more