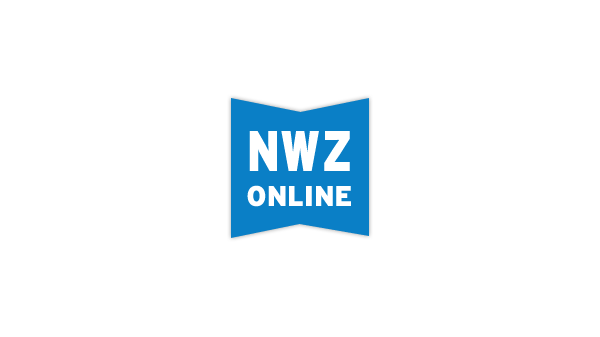 With a rapid increase in new corona infections, several US states are putting the brakes on the easing of corona requirements. In Arizona, for example, bars, fitness centers and cinemas have to close again. Governor of the southwestern US state, Douglas Ducey, said on Monday that events with over 50 participants were now banned again – just a week after US President Donald Trump’s big appearance in Arizona.

Ducey’s order is initially valid until the end of July. “We expect our numbers to deteriorate,” the governor said at a press conference, according to US media. There are around 75,000 confirmed coronavirus infections in the state, which has a population of over seven million. Recently, the number of new infections had risen rapidly – just like in the southern states of California, Texas and Florida.

For the coming holiday weekend, the beaches in the Los Angeles district will be closed in Southern California. Bicycle paths, parking lots and piers are also not accessible from Friday to Monday, the district said on Monday evening. The traditional fireworks for the national holiday (July 4th) were also canceled. In Los Angeles County alone, with around ten million inhabitants, almost 3,000 new coronavirus infections were recorded on Monday – the highest number in a single day since the pandemic started. Over 100,000 cases have been reported in the district since March. California’s governor Gavin Newsom ordered parts of the state to shut down bars on Sunday. The decree applies to seven districts, including the metropolis of Los Angeles. California had adopted corona restrictions as a precaution very early on, but was slowly loosening them recently.

The most important regional topics of the day every afternoon.

After closing for two months, the beaches in Los Angeles were reopened in mid-May for sports activities such as swimming or jogging.

Newsom had ordered a mask requirement for the west coast state with almost 40 million inhabitants in mid-June. According to this, Californians must wear a mouth-nose protective mask in public, for example when shopping, driving a bus or at work.

Even in parts of Florida, the beaches should remain closed. In the city of Jacksonville, where the US Republicans plan to hold their party convention in August, masks are now said to be worn in public buildings where distance requirements cannot be met. Trump’s Republicans had partially moved their party convention to Florida because of too strict corona requirements in North Carolina. The state of Nevada postponed the next stage of its easing from Monday to late July.

Share
Facebook
Twitter
Pinterest
WhatsApp
Previous articleWill COVID-19 files related to crowded bars result in a closure order? – WOOD TV8
Next articleLuis Ventura and an explosive version of Marcelo Tinelli: “He already has three candidates”
Save 60.0% on select products from SAMMIX with promo code 6018YMV7, through 4/25 while supplies last.

NEW DELHI: One day after it drew attention for setting what was considered an impossible deadline for the development of a vaccine for Covid...
Read more
News

Numerical Lotto, which was drawn twice every week, was held today at 21.15. The numbers falling on the 4th of July 1137 in...
Read more
News

Horizon Zero Dawn, one of the most popular PlayStation 4 exclusives of all time, will launch on PC on August 7 with several improvements. The...
Read more

The sun is shining for everyone. Especially on the island of Yeu where the hamlet of Ker Pissot has become the first "energy...
Read more