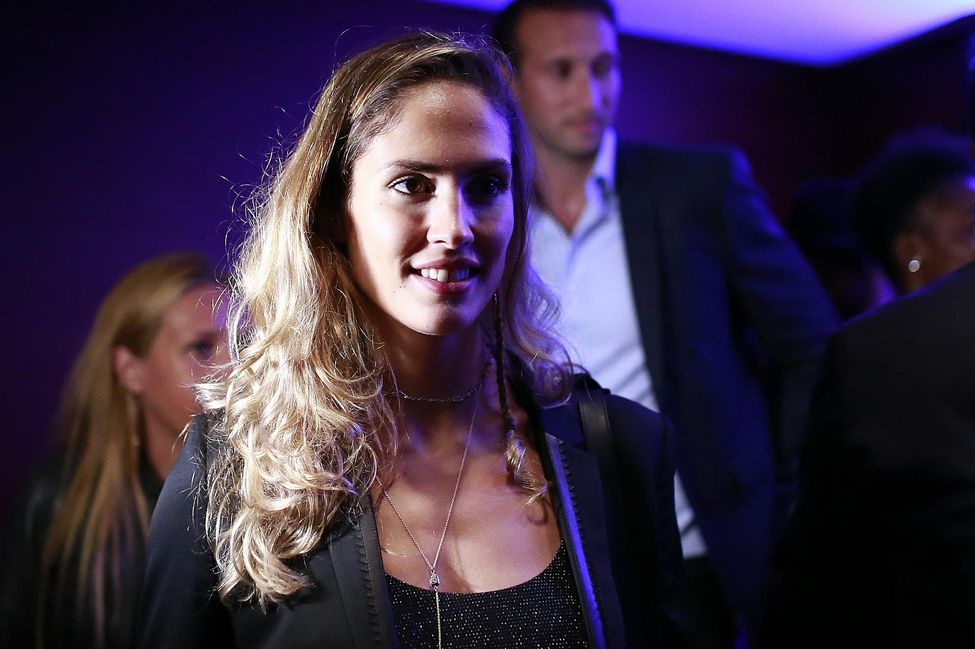 Did French military or military sportspeople contract Covid-19 in October in Wuhan? What would later become the cradle of the epidemic then hosted the World Military Summer Games (WMME). Pentathlete Elodie Clouvel participated, and claims to have probably caught the virus there. According to her, other French people have returned sick from China. Clouvel claims to have been in contact “recently” with a military doctor who did not rule out Covid-19 contamination. She drew a formal denial from the Ministry of the Armed Forces which reacted very firmly on Wednesday: “There was not, within the French delegation of the Games world military personnel, of cases declared to the Service of health of the influenza armies or of hospitalization during and upon return of the JMME, which can resemble, a posteriori, cases of Covid-19. ”

“We all got sick”

Everything from an interview given by Elodie Clouvel on March 25 to the television channel Loire 7, about the postponement of the Tokyo Olympics, exhumed by the Parisian. The vice Olympic champion (2016), winner of the pentathlon in China says that many athletes have been affected. “I think with Valentin [Belaud, son compagnon, ndlr] we already had the coronavirus because we were in Wuhan at the end of October. And in fact, it turns out that after the Military World Games we all got sick with the same symptoms. Valentin missed three days of training. I was sick too. I had a big conjunctivitis […] it was too weird … I had stuff that I hadn’t had before, she explains. We weren’t more worried than that because we weren’t talking about it yet but it’s true that we were coming back from Wuhan and that’s when the virus developed and we started talking about it. There are many athletes from the World Military Games in particular who have been very ill. We had contact with the military doctor recently who said to us: “I think you had it because there are a lot of people who were sick from this delegation.” According to the AFP, there are two versions of this interview online, one of which is an amputation of this passage.

In its denial, the Ministry of the Armed Forces maintains that “The French delegation benefited from medical follow-up, before and during the Games, with a dedicated medical team made up of nearly twenty staff” and points out that “When the JMME took place from October 18 to 27, 2019, in Wuhan, China, the Covid-19 epidemic was not known at the time” and “The first case of Covid-19 was not reported by China to the WHO until December 31, 2019”. “To date and to our knowledge, no other country represented at the WMD in Wuhan has also reported such cases”, underlines the ministry.

Order not to communicate

Tuesday, BFM TV also reported the anonymous testimony of one of the 281 French athletes present in Wuhan at the time, and “Fell ill as did several members of the French delegation” on his return. According to the Parisian, the athletes have been ordered not to communicate on the subject. Faced with their concerns, they were told: “There is no risk, you left on October 28 and the virus arrived on 1er November.” The Parisian reports that many patients have been detected in the Swedish delegation. “None of the people tested gave a positive result”, said the Swedish army in mid-April.

This is not the first time that Wuhan JMME has been mentioned since the appearance of the Covid-19. They are at the center of the virus war between the United States and China, with each country accusing the other of causing the pandemic. Chinese netizens have shared their theory that “patient 0” is an American soldier, Maatje Benassi, a World Games participant. A version corroborated by a Chinese official, who claimed this winter that the US military would have “imported” the virus in China. A vision that has even spread to the United States where some have accused Maatje Benassi of having reported the Wuhan virus. While neither she nor any member of her family has tested positive.