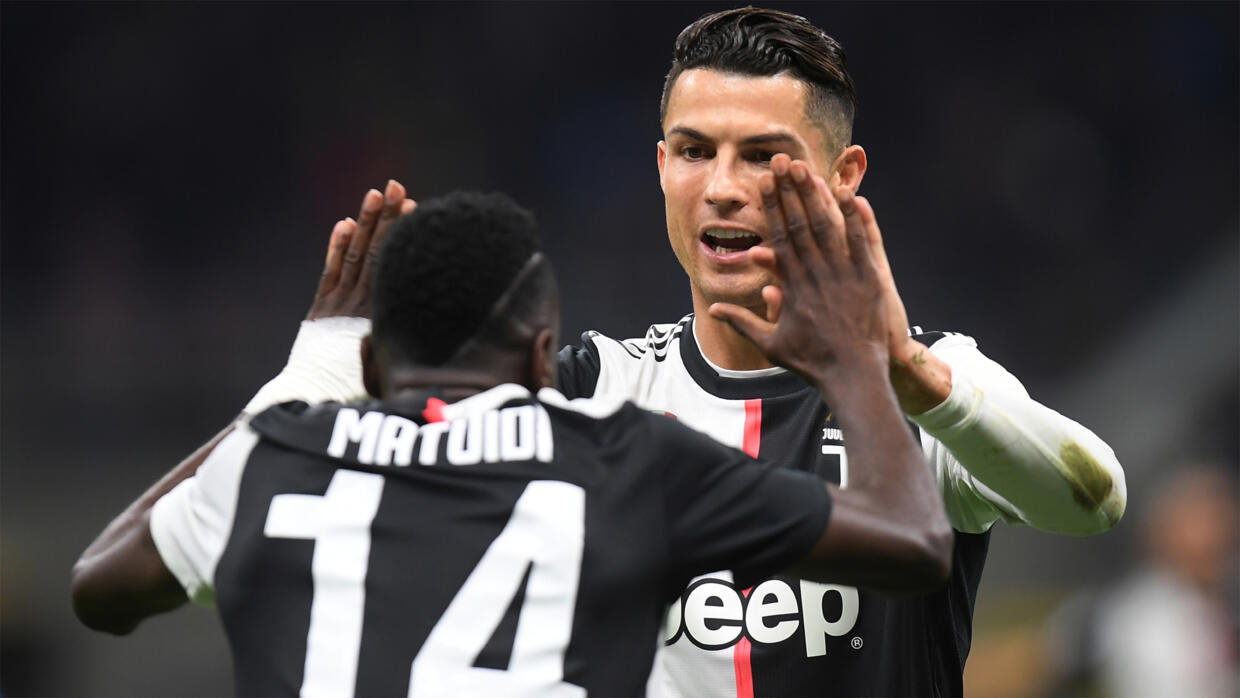 fromIsabel Wetzelconclude Presumably as a result of an excessive digger operation, the bank embankment suddenly slips away...
Read more
Entertainment

Although in Germany, the Bundesliga resumes behind closed doors this Saturday, the coronavirus crisis continues to undermine football in Europe. Of the 55 championships that make up UEFA, 53 have stopped due to the pandemic.

If Belarus has never interrupted its championship, Germany will resume on Saturday, May 16, but behind closed doors. Yet in a poll, more than one German in two is against the resumption of the Bundesliga this weekend. Astonishing thing compared to the popularity of football across the Rhine.

Messi ready to take on the “ risk “

France has officially ended the 2019-2020 football season, like the Netherlands, Belgium or Scotland. Italy, England and Spain are still hoping to finish their season. FC Barcelona striker Lionel Messi said he was ready to take on the ” risk “To return to training despite the Covid-19 epidemic, taking” all necessary precautions », Less than a month before the resumption of the Spanish Championship, scheduled for June 12 without spectators.

” I do not understand how there will be more risk of playing football matches behind closed doors, with all the precautions, than working on an assembly line or on a fishing boat on the high seas Echoed Javier Tebas, the boss of La Liga.

Aleksander Ceferin, UEFA president, said on Thursday 14 May “ premature »The end of the season in France. ” We have two French clubs that play the Champions League [le Paris Saint-Germain et Marseille, ndlr], and now they’re not going to play until August. I don’t know if it’s a good thing for these teams not to play and to pick up on hard and important matches like that Argued Mr. Ceferin.

President of Olympique Lyonnais Jean-Michel Aulas, mobilized on all fronts to challenge the premature end of the Ligue 1 season due to the coronavirus pandemic, wrote to French parliamentarians to convince them to ” reverse “

UEFA announced late 236.5 million euros to its 55 member federations under the HatTrick program to help them overcome the difficulties associated with the coronavirus pandemic. Launched in 2004, this program should allow UEFA to distribute 2.6 billion euros in aid to its federations by 2024.

Each of them will receive 4.3 million euros and will be able to use them by defining ” own priorities ” to cope ” the negative impact of coronavirus on football at all levels ” Fifa announced in mid-March the creation of a football aid fund, but has since not given any additional details on its operation or its scope.

In England, several clubs, including Arsenal, Southampton, West Ham and Watford, have announced in recent weeks agreements with their players to lower or postpone their salaries, to preserve their finances damaged by the cessation of competitions caused by the pandemic. Most of the time the players across the Channel are paid very well.

But not everything is negative in European football. In Italy, mid-April, the action of Juventus Turin jumped on the stock market, buoyed by discussions on a possible resumption of the Serie A championship behind closed doors. The action of the Turin club had gained 11.7% on the Milan Stock Exchange in a market also strongly oriented downward due to the health crisis caused by the coronavirus.

” The impact would be terrible for clubs and championships. Better to play behind closed doors than not at all “Said the UEFA boss at the same time.

Juventus had been one of the first clubs to strike a deal with their players, including star Cristiano Ronaldo, to cut their wages.

Share
Facebook
Twitter
Pinterest
WhatsApp
Previous articleThe Council draws the attention of the President of the Court of Castilla y León for criticizing the state of alarm | Courts
Next articleZurich City Police fine couple for violating distance rules
Save 60.0% on select products from SAMMIX with promo code 6018YMV7, through 4/25 while supplies last.

fromIsabel Wetzelconclude Presumably as a result of an excessive digger operation, the bank embankment suddenly slips away...
Read more
Entertainment

fromIsabel Wetzelconclude Presumably as a result of an excessive digger operation, the bank embankment suddenly slips away...
Read more