“La Petite Dorrit” or the cause of the humble 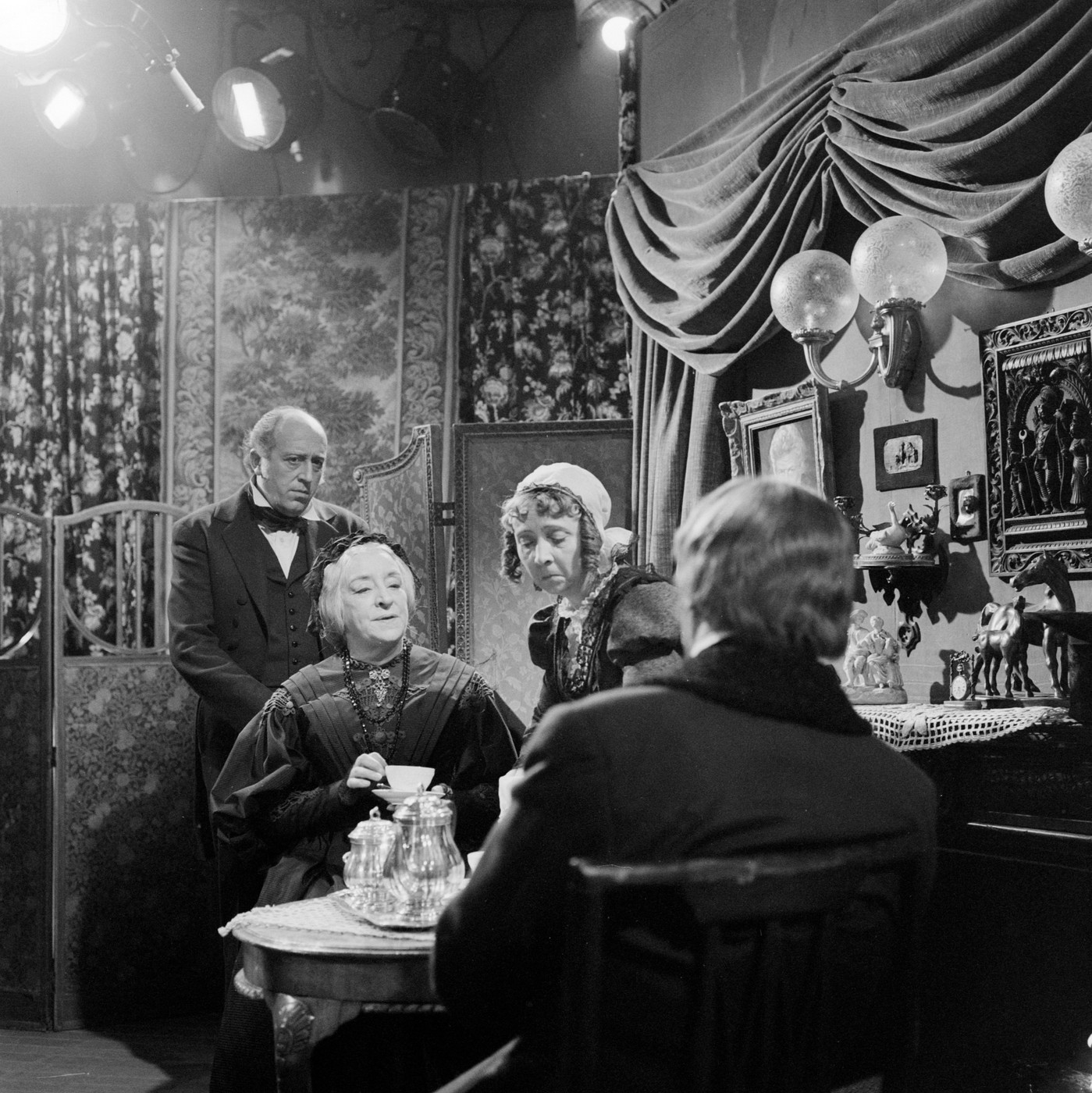 Among the gifts offered to us by the world of culture, there is one particularly warm from the INA. In these times of confinement due to Covid-19, its new platform for consulting its archives (Madelen) is accessible free of charge for three months. And there are nuggets there.

So from Youth Theater which brought together the whole family on Sunday afternoon, between 1960 and 1969. It included, often discovered, classics of French (in particular the Comtesse de Ségur) or foreign (starting with Charles Dickens) literature. We regularly met exceptional performers, confirmed as Denise Gence or Michel Galabru or beginners, from Patrick Dewaere to Victor Lanoux.

In our current “seclusion”, Little Dorrit (1), adaptation of the famous – but little read – novel by Charles Dickens, will touch us in more ways than one. The intrigue of this soap opera published from 1855 to 1857 is largely to be found in the Maréchaussée, a London prison where the impecunious were imprisoned.

Admittedly, she was pruned here of episodes and characters: Father Dorrit is weak and the strange Flora reduced to the role of a dry rival while his sweet madness and his whimsical logorrhea illuminate the novel.

There remains the observation of the psychological ravages of a permanent quest for money, whether we have it or not. Also appear all the ambiguities of the state of confinement which keeps distant, but also protects, from the outside world.

Everything is refocused around the couple of young firsts – Bernard Verley embodies Arthur Clennam, an awkward businessman – exposed to the maneuvers of a trio of perfect villains: nothing less than Françoise Rosay in Mrs Clennam, rascal woman raging with remorse, Jean-Roger Caussimon in Jérémy Flintwinch, unscrupulous schemer, and François Chaumette, alias Rigaud-Blandois, blackmailer who affects dandyism. Like a fascinating little cousin of Vautrin.

What does it matter then that the adaptation shows the signs of aging (the image sometimes flinches or marks with marbling) and that some awkwardnesses escape from a live take, including small snags in very literary dialogues . And, if you were a teenager in those years, emotion can only hold you and regret seize you of those moments when television spares meetings animated by the sensitivity of Claude Santelli.

Share
Facebook
Twitter
Pinterest
WhatsApp
Previous article“We need targeted measures for the most vulnerable workers, part-time, temporary or self-employed”
Next articleAstrology. Rob Breszny’s horoscope for the week of April 9 to 15
Save 60.0% on select products from SAMMIX with promo code 6018YMV7, through 4/25 while supplies last.

Robert De Niro: Financial losses due to the corona crisis

His new film project is still on hold, but the coronavirus pandemic appears to be preventing Robert De Niro (76, "Taxi Driver") from working...
Read more
Entertainment

Authorities have released images of the former Glee star and her son renting a boat before her disappearance on July 7. Rivera's search went...
Read more

We wrote that this weekend Valtteri Bottas and Charles Leclair violated the Covid-19 code of conduct...
Read more

The essentialThe two French representatives, PSG and Lyon (Editor's note, if he qualified against Juventus in 8th) await their potential opponents of this unprecedented...
Read more