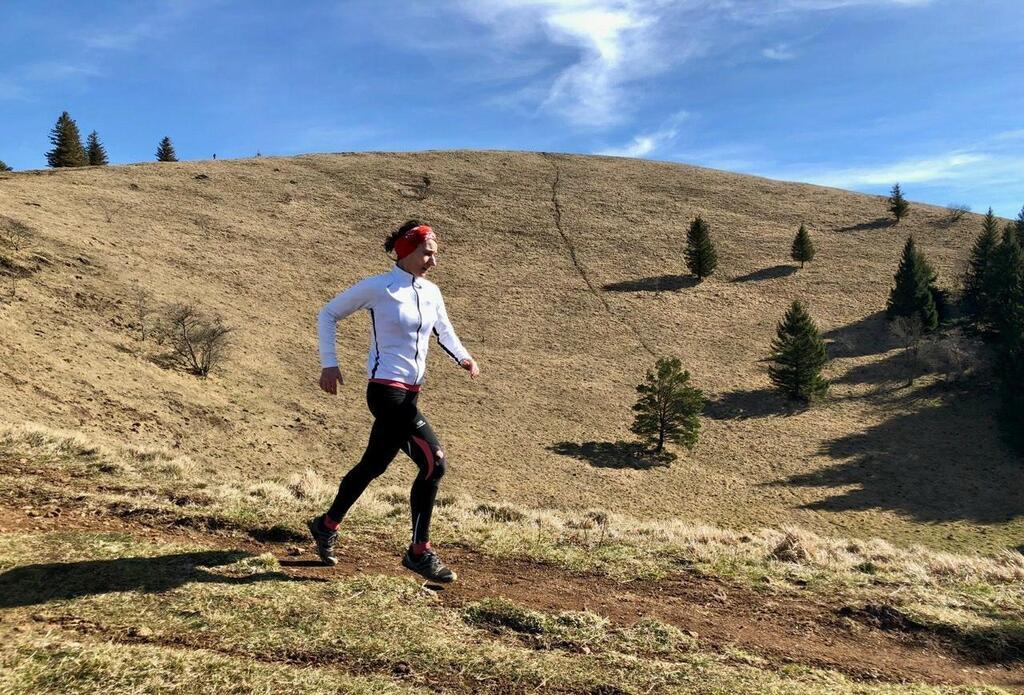 After the Wirecard scandal, the wind of change is blowing through the testing industry. Picture: Frank Röth The Wirecard case has brought auditors into the...
Read more

Walking 1021, 68 km between May 1 and August 31, this is the adventure in which Virginie Duterme decided to take part, since 1er may. The athlete licensed from the Chevaliers du Vent, the Saint-Aubin-des-Ormeaux club, takes part in “The Great Virtual Road Race Across Tennessee 1000 km”. The latest race from Gary Cantrell (aka Lazarus Lake), creator of “Barkley Marathons” and “Big Backyard Ultra”, which offers to cross Tennessee entirely, from West to East, from the Arkansas border to Virginia… And this, from home, on its roads or paths. Covid-19 Pandemic obliges!

“It adds a little fun to this end of confinement”

“A runner friend posted a message on social media about this event. With my friend, it intrigued us. We liked the idea quite quickly, it added a little fun to this end of confinement. didn’t ask too many questions and we signed up “, reveals the 46-year-old. At the time, there were between 200 and 400 participants. Today, more than 18,000 runners from 77 different countries (including 90 French) have joined Virginie Duterme. “It affects everyone, it’s very unifying, she rejoices. There are people for whom it is a real challenge to go out every day and there are athletes who have already covered half the course. It’s very heterogeneous. “

The first Frenchwoman to have crossed the Nepalese Himalayas entirely (in 2017, 453 hours 20 in 46 stages) is of course one of the most experienced athletes to take part in the virtual competition. November 2003 and its first marathon, already in the United States (New York), are far away. The one who was to participate in the Ronda dels Cims in Andorra (170 km, + 13,500 m) before the cancellation of the event, and who intends to line up in September on the Swiss Peak 360 (367 km, + 26,800 m ), no longer counts ultratrails and trips to roam the “roof of the world”. But this is the first time she has participated in an event created by Lazarus Lake. “His races are very atypical, you have to have a very, very good physical and mental level.”

“The idea is not to get exhausted, it’s to have fun”

For once, the adventure proposed by Lazarus Lake does not seem insurmountable. 1021.68 km in 123 days (from May 1 to August 31), it is only an average daily of 8.306 km. In early May, Virginie Duterme left on a basis of 10 km per day. Then she got caught up in the game and is currently doing 20 km. The deconfinement planned for Monday, May 11 should unleash it and the odometer could fly away. No one doubts that it will complete its virtual crossing of Tennessee well before the deadline. Even if the interest is not really there: “The idea is not to be exhausted, it is to have fun. Nature is magnificent, there are flowers exploding everywhere. I have always wanted to follow the Sèvre to go back to ‘in Nantes. It’s this kind of slightly longer path, in slightly less known corners, that interest me. Take a breath of fresh air “

Especially since the event invites discovery. Each day, the runners send their mileage to the organizers so that it is transferred to the Tennessee map. “We see our progress, we do little research, we look a little at the landscapes”, reveals the Vendée athlete. A real community has even been created around the race and everyone shares photos of their training. “It’s fun to go and see people going out around the world.” More than a race, it is ultimately a great virtual journey in which Virginie Duterme takes part.

Share
Facebook
Twitter
Pinterest
WhatsApp
Previous article669 new corona cases, three deaths in Tamil Nadu
Next articleJournalist who anticipated the pandemic 15 years ago assures that it will last at least 36 months
Save 60.0% on select products from SAMMIX with promo code 6018YMV7, through 4/25 while supplies last.

The relegation to the Bundesliga took place on July 2nd and 6th,...
Read more
News

In Lisbon, we paint streets in blue

A first artery in the Portuguese capital has been covered in blue, and two others are in the process of being so, in order...
Read more
News